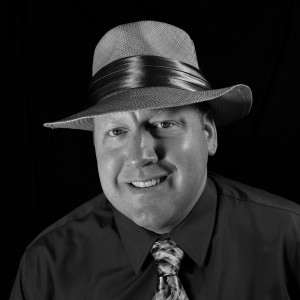 Nathaniel Cerf has been writing in newspapers, magazines, catalogs and blogs for more than a decade. After earning his master’s degree in journalism, he started working his way up the Gannett newspaper chain of command before switching over to marketing and catalog copywriting for “Heartland Movies & Music,” “Collector’s Choice Music,” “The Video Collection,” “Critic’s Choice Video,” “Serenade” and DeepDiscount.com. He has been published in magazines such as “American Fencing,” “Montana Journalism Review,” “Nostalgia Digest” and others. He has written for blogs at ThePenMarket.com, Hats-Plus.com and DVDPlanet.com. His writing also has appeared in the book “Undiscovered South Dakota.” Outside of the writing community, Cerf is globally renowned for vintage fountain pen restoration. His other hobbies include competitive fencing (foil & epee, not barb wire or picket), photography and pining away for the hapless Chicago Cubs. “Little Victories” is his first published novel. 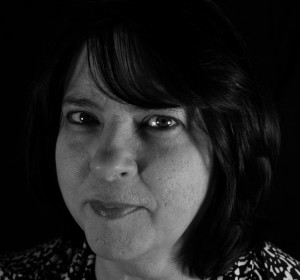 Nan Sampson has been creating fictional realms since she was old enough to hold a crayon. Back then, telling stories about things that didn’t really happen was called “lying.” Now people pay her to do it. She thinks this is pretty cool. She lives in the town of Possibility in the state of Creative Chaos (which is located somewhere north and west of Chicago) with her daughter and Lord Admiral Nelson the VERY pushy poodle. She wishes she lived in one of her fictional worlds, but hasn’t figured out yet how to cross the barrier from this reality to those. Drop in on her on the great wide interweb on Facebook and Twitter, where she’s always happy to chat about just about anything!